A Glance at the Troubled History and Timeline of Russian Czars

Did you know that during the reign of the Russian Czars, Russia had become a European superpower? Czar (also spelled as tsar) literally means an emperor or a male monarch. It was the imperial title of Russian rulers, who ruled Russia from 16th century until the Bolshevik revolution in 1917. The title Czar is derived from the Latin word Caesar, the title of Roman emperors. Czar also means a person having great power.

Did you know that during the reign of the Russian Czars, Russia had become a European superpower? Czar (also spelled as tsar) literally means an emperor or a male monarch. It was the imperial title of Russian rulers, who ruled Russia from 16th century until the Bolshevik revolution in 1917. The title Czar is derived from the Latin word Caesar, the title of Roman emperors. Czar also means a person having great power.

The Russian Czars were the rulers of Russia, whose reign began with Ivan, the Terrible and ended with Nicholas II. They ruled for nearly 350 years. Here is a brief history and timeline of the Russian tsars or Czars.

In earlier times, the rulers of Russian were known as Grand Princes of Moscow, Grand Princes of Vladimir, Grand Princes of Kiev, etc. The House of Romanov is the most popular dynasty in Russia. But, the use of the title, ‘Czar’ dates back to nearly 50 years before the Romanov emperors ascended the throne.

Ivan IV (popularly known as Ivan, the Terrible) was the first Russian ruler to assume the title of Czar in 1547. He belonged to the House of Rurik and reigned from 1547-1584. He was an authoritarian and a ruthless ruler. Ivan IV is infamous for killing his own son in a fit of rage. He died in 1584, leaving his worthless second son Feodor, as heir to the throne. The time of troubles began in Russia, after Ivan IVth’s death. The country was torn by civil war, unrest and famines.

From 1721 onwards, the Russian Czar was proclaimed Emperor of All Russia. Czar Peter I became the first Emperor of All Russia. Czar Peter, popularly known as Peter the Great, was the founder of modern Russia. He transformed Russia into a great European empire. During the reign of Catherine the Great, the Russian empire expanded and improved in administration.

Czar Alexander II abolished serfdom in 1861. But, he was assassinated. His son Czar Alexander III, in order to avenge his father’s murder, imposed strict and ruthless laws. The monarchy in Russia collapsed due to Czar Nicholas II failed to take action even in extreme conditions.

Nicholas II was the last Czar of Russia. He was not an able ruler due to inconsistency in his decisions and actions. He was under great influence of his wife Czarina Alexandra, and his corrupt ministers.

A monk named Rasputin influenced the Czarina and manipulated most of the Czar’s decisions. Russia faced military as well as economic losses during the First World War. There was rising discontent due to the Czar’s reluctance to undertake immediate action.

The people were fed up of the autocratic and dictatorial rule. The event known as Bloody Sunday, shattered people’s belief in the Russian Czars. The consequence of which was the Russian Revolution (Bolshevik Revolution), which took place in 1917. Czar Nicholas II abdicated. He and his immediate family were imprisoned, and later killed by the Bolsheviks.

Serfdom was prevalent in Russia during the reign of the Russian Czars. Almost 80% of the Russian people were either peasants or serfs. The Czars did not wish to end the feudal system. As they were afraid of losing power, capitalism was verboten. Most of the Czars were autocratic rulers. Although, the Russian Czars were oppressive, the world was gifted with works of great Russian authors, painters and artists during their reign. 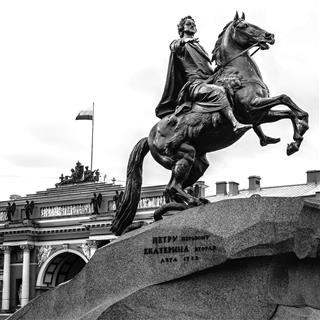 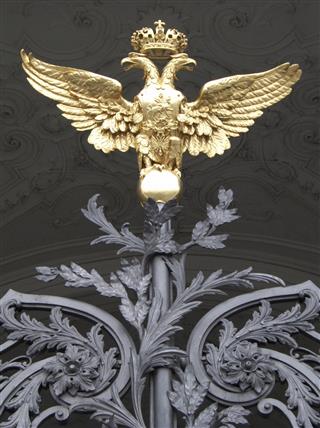 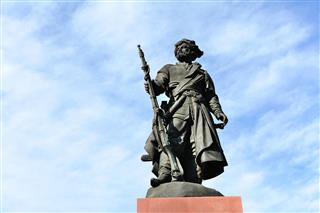 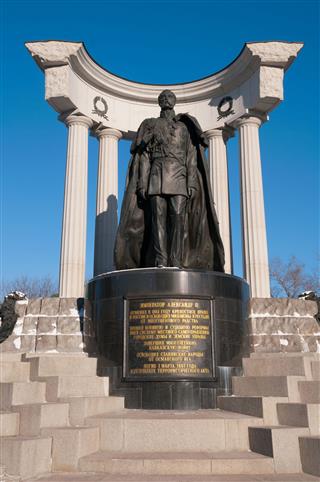 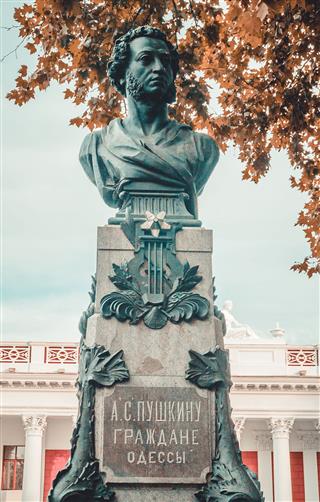 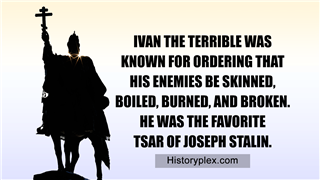