If you are planning to visit Athens, which is known for marvelous monuments and rich history, the Greek culture facts given in this article might help you understand the important aspects of this country and its lifestyle. 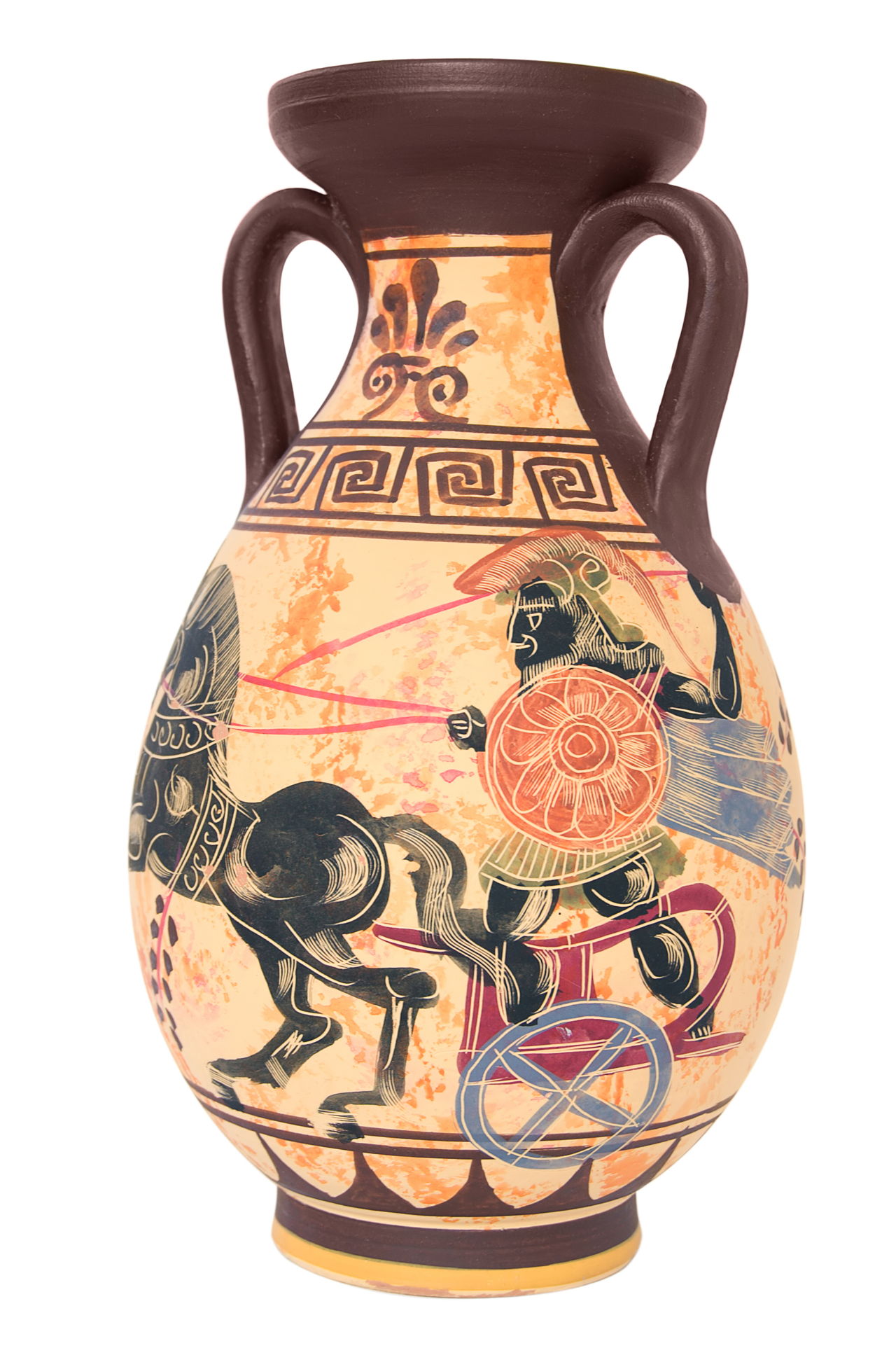 If you are planning to visit Athens, which is known for marvelous monuments and rich history, the Greek culture facts given in this article might help you understand the important aspects of this country and its lifestyle.

Greece is a southern European country surrounded by the Aegean Sea, Ionian Sea, and the Mediterranean Sea. It lies between Albania and Turkey. Summers in Greece are hot and dry, while winters are wet and quite cold. Bluish green mountain ranges extending into the sea as peninsulas or chains of islands add to the beauty of the terrain. Nearly 70% of Greece is hilly, stony, and mountainous. The country consists of 9,841 islands, 114 of which are inhabited, and thus, it enjoys a coastline of nearly 15,000 km! Ancient Greek culture facts help us know about the world famous mythology of this country, which is, in fact, the foundation block of the modern lifestyle.

After reading the above facts, you must have understood why Greeks are proud of their contribution to world civilization. These facts reflect the rich history and heritage of Greece. Those interested in visiting Greece should take a look at the information about the religion, family life, and lifestyle of the country before making the trip. 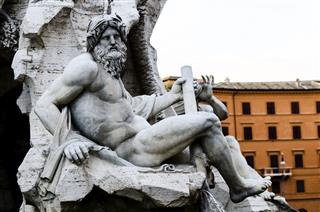 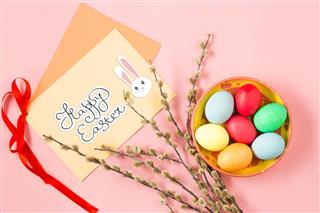