The Haitian culture is unique in spite of several influences from the East and the West. Here are some interesting facts about it. 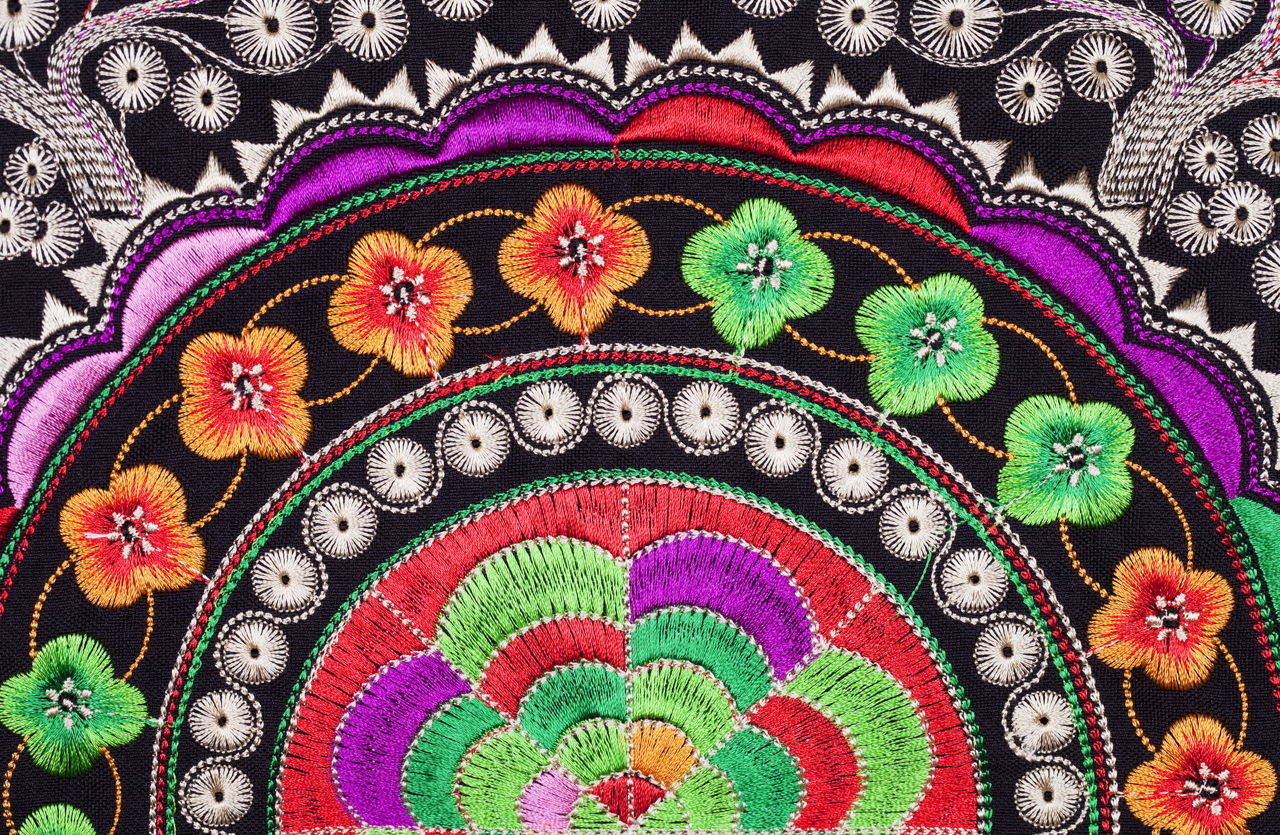 The Haitian culture is unique in spite of several influences from the East and the West. Here are some interesting facts about it.

The Republic of Haiti, or simply Haiti, is a small nation in the Caribbean islands. Unfortunately, it is known to the world today due to the horrifying earthquake that struck its capital city of Port-au-Prince in January 2010. Are you aware of the rich Haiti culture and heritage? The following facts will help you know more about this beautiful country.

Haiti is the third largest country in the Caribbean and also the first independent nation in Latin America. It was discovered in the year 1492 by Christopher Columbus. The society in Haiti is of mixed type with several influences on it.

Although struck in severe catastrophe today, Haiti is a land of rich culture and heritage which should be retained forever. 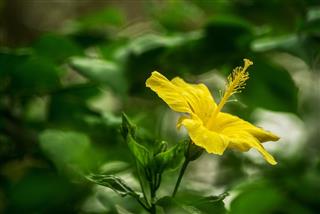 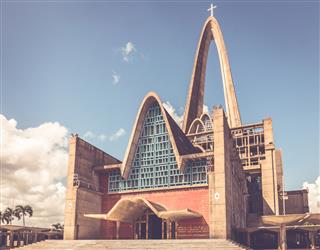