A Surprisingly Vast List of Ethnic Groups From Around the World 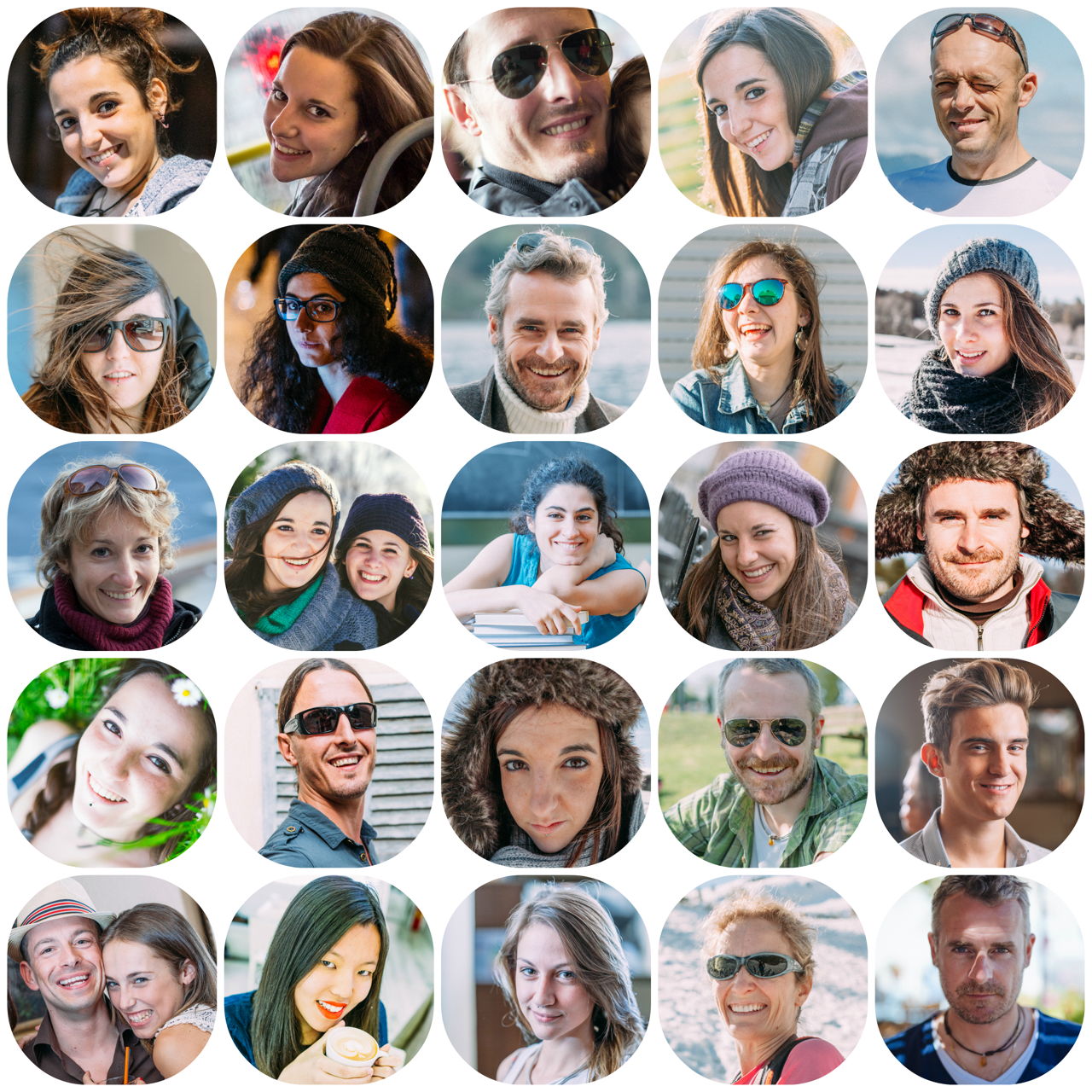 An ethnic group refers to people who are closely related to each other through culture, behavior, language, religion and ritualistic traits. These people form a cultural community and the processes that help in identification of such groups is called ethnogenesis. Words that are related to ethnic groups include tribe, clan, lineage, family, social structure, community, heritage, nation, etc. These groups have a distinctive ethno-linguistic ability, that helps differentiate them from people speaking different languages and those who speak the same language in a different way. Ethnic groups and discrimination is based on some of these factors that help one separate each group from the other.

There is always a debate related to ethnicity vs race. In reality, there is a wide difference between race and ethnicity. Countries like India, China, Pakistan, Afghanistan, Japan, Russia, have a large number of ethnic groups. Some of these groups have separated from a mother group and formed a different identity for themselves. Although, they may be sharing some similar features with each other, the groups are formed considering certain factors. These factors that help in distinguishing ethnic groups include:

It may so happen that some groups speak the same language, but they are separated from each other through culture, history, religion and their self identity. Let us look at the list of ethnic groups from around the world.

There are numerous groups in the world and each nation will have its share of ethnicity. In the following list of groups, we enlist the names of ethnic groups present in that particular nation.

There is a very broad perspective to ethnicity or ethnic groups in the United States. Ethnicity is related to people who share a common language, skin color, morphology, etc. There are many groups in America that include people coming and settling on American soils from all over the world. The most prominent ethnic group in America includes the Latin American group that has been grouped into ‘Hispanic people’ or ‘Latino’ ethnicity. Next, comes the ‘African-American’ group that forms a major part of American ethnic groups.

Each of these groups add to the culture of the nation. The American continent as a whole boasts of many ethnic cultures. Here is a glimpse of those:

As you can see these groups belonging to each of the regions mentioned above, add to the essence of the American continent’s cultural heritage. When we talk about ethnic culture in United States, one cannot afford to miss out on the Native Americans. These are people who lived on the American lands way before Europeans arrived. You can read about some of the Native American groups in:

The following are just a few of the major groups in America.

There are many nations and groups that form the European continent. There are 54 ethnic minorities according to the Pan and Pfeil (2004) count. There are many groups in Europe, just like those in the United States. People from all over the world have migrated to European countries as also there are many groups that belong to Europe since the Medieval ages. Culturally, there is a lot of difference between every nation in Europe. The culture of United Kingdom is different from the culture of France. Some of the ethnic groups in Europe are as follows:

There are many ethnic Jews who make the European nation their home. Some of these ethnic Jews in Europe include:

The list of ethnic groups in China refers to the 56 groups recognized by the People’s Republic of China. The largest ethnic group in China is the Hans Chinese and each of the ethnic minorities maintain the Chinese art culture, language and identity. The culture of Taiwan too remains distinctly Chinese in its own special way, although the island is away from mainland China. The following is the list of 56 groups in China:

India is known for its rich and varied traditions and is one of the important representatives of the cultures of Asia. There are over 1, 652 different languages spoken in India. The ethnic groups are identified as castes or clans and groups have no official status after the Indian Independence in 1947. However, there are scheduled castes and tribes registered as a part of positive ethnic discrimination. There are over 6000 ethnicities in India and each one of them is differentiated according to language, religion, caste and communities each following a different tradition and culture. There are many famous tribes in India, some of which are mentioned in the following list of groups in India.

Japan – another nation in Asia, that has its own distinct identity and culture. The Japanese culture imbibes politeness and humility in an individual. There are a few groups in Japan that are said to have come from Indonesia, South China, Korea, Siberia and Alaska. There is one distinct ethnic group in Japan, the Ainu. The Ainu people live on the Northern island of Hokkaido. They are physically distinct from the Japanese, due to their Nordic features, and more spread in facial and body hair. Here is a look at the groups of another part of the world, Philippines – list of ethnic groups in the Philippines.

This was all about the ethnic groups around the world. Ethnic groups become a nation’s treasure as each one of them adds to world cultural heritage. Hope this article has given you a fair idea of the various groups that form a major part of the world’s heritage.