Similarities and Differences in Mohenjo-daro and Harappa Civilizations

Mohenjo-daro and Harappa, of the Bronze Age, depict an era that boasts of human development in architecture and city planning. A civilization that was hidden underground for many years was accidentally found, and excavations started. Both the cities are a part of the Indus Valley Civilization.

Home / Uncategorized / Similarities and Differences in Mohenjo-daro and Harappa Civilizations 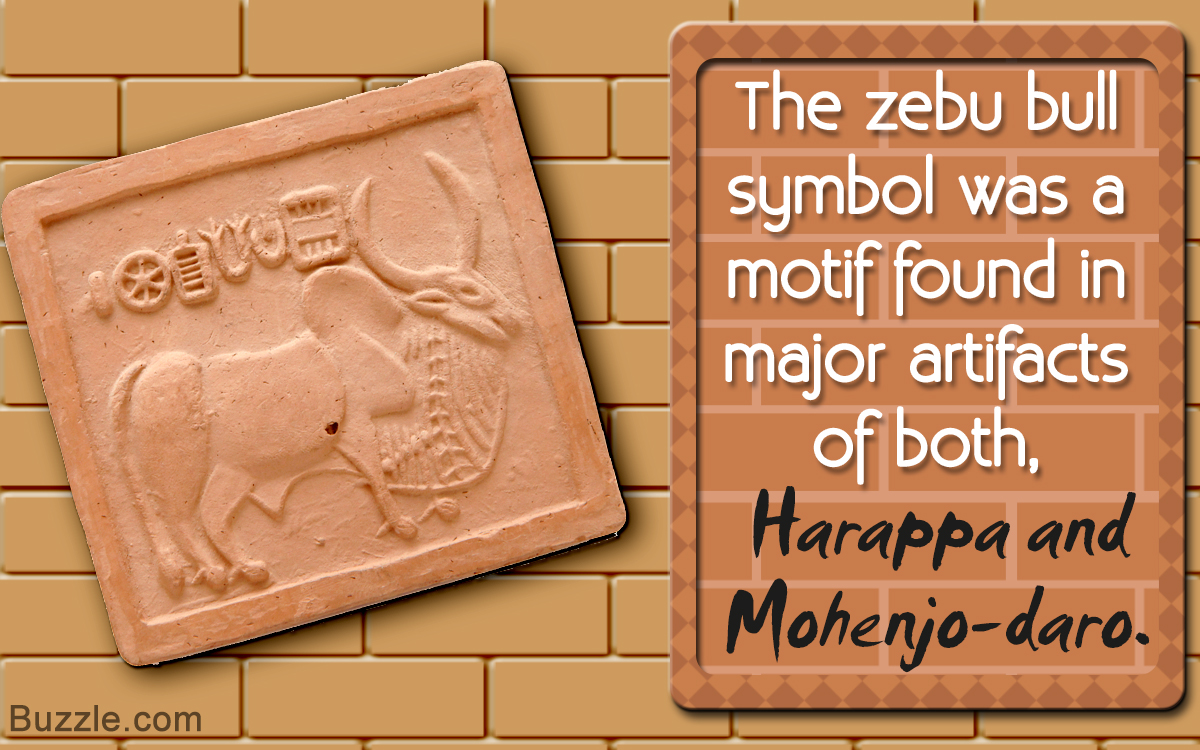 Mohenjo-daro and Harappa, of the Bronze Age, depict an era that boasts of human development in architecture and city planning. A civilization that was hidden underground for many years was accidentally found, and excavations started. Both the cities are a part of the Indus Valley Civilization. 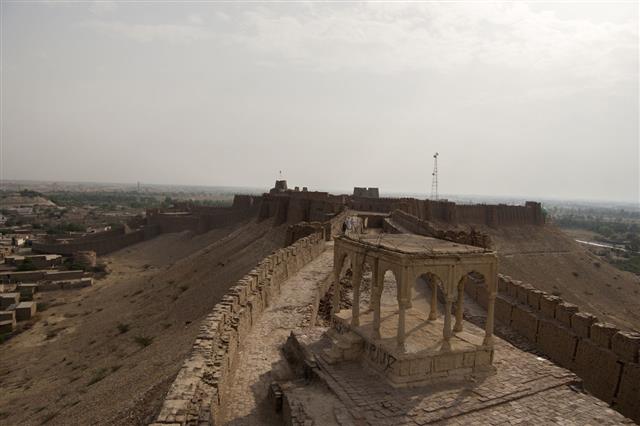 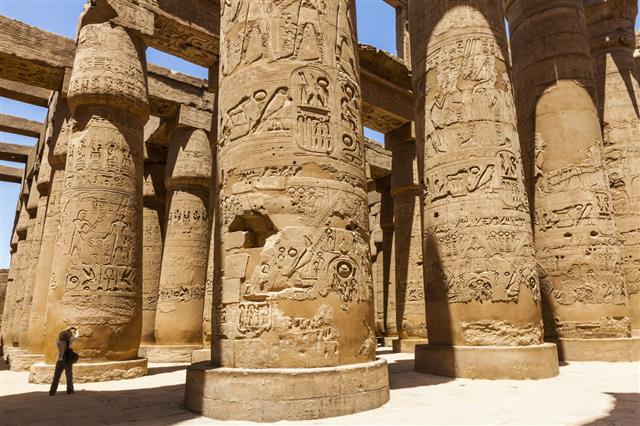 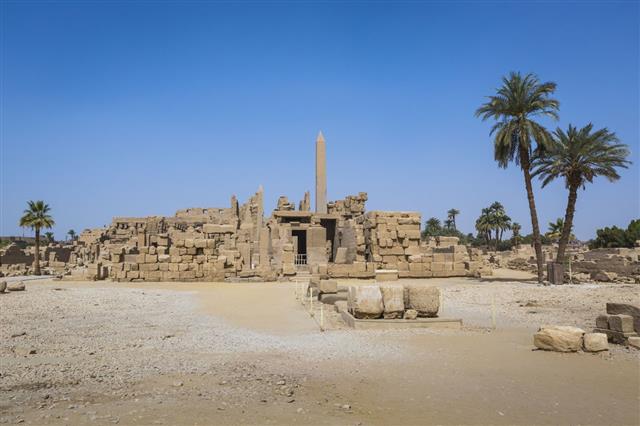 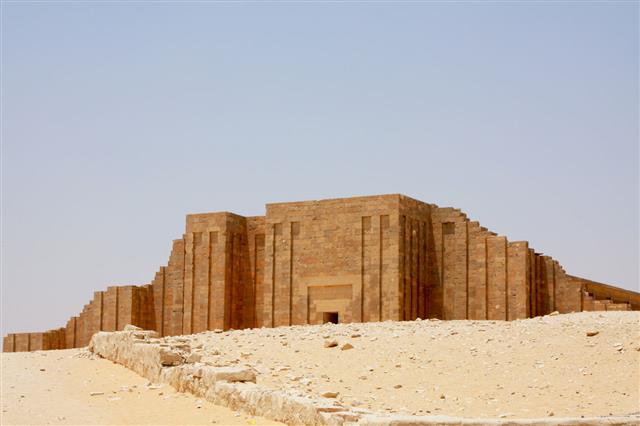 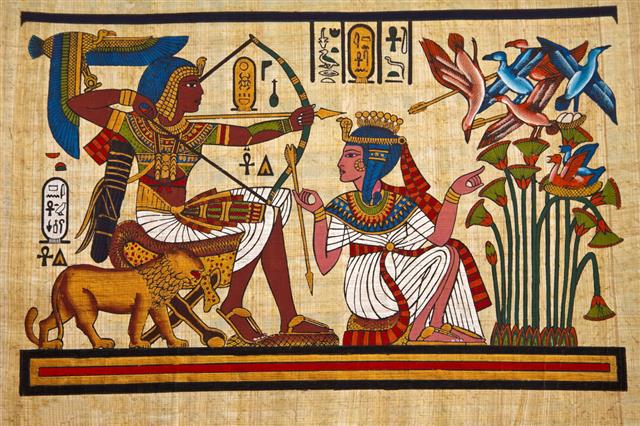 The book ‘Finding Forgotten Cities: How the Indus Civilization was Discovered’ by Nayanjot Lahiri tells the history of the excavation, the men who made the excavation their passion, and were responsible for unleashing the truth and revealing an exciting history to the present-day generation.

The Mohenjo-daro and Harappan civilization is testimony to a rich cultural history that was found by the Britishers when they ruled India, during an excavation for laying down of a railway line. These two cities of the Indus Valley Civilization were traced and later preserved as ancient heritage.

It all started with the efforts of Archaeologist and Director-General of the Archaeological Survey of India, John Marshall, who was majorly responsible for the excavation of Mohenjo-daro and Harappa. Both these cities were found at different locations. However, their resemblance concluded that both were part of the Indus Civilization.

Similarities Between Mohenjo-daro and Harappa

A comparison of the artifacts of Harappan and Mohenjo-daro by Marshall proved that they both belonged to the same culture and were of the same age. They are both known as a part of the Indus Valley Civilization. Both the sites are enlisted in the UNESCO World Heritage, as of today.

Illustration of a House in the Indus Valley Civilization

This is the major point of similarity that has led to the conclusion that both the cities belonged to a similar civilization, which is now referred as the Indus Valley Civilization. Both cities had extremely planned structures, that was well-equipped with a good drainage and sanitation system. They boasted of architecture that is progressive with well-defined and meticulously planned towns with streets. Archaeologists were in awe of this awesomely planned structure and detailing.

The houses were built of burnt bricks, and had drainage pipes connected to them. There are also evidences of public swimming pools built along with changing rooms.

What is important to note about this civilization is that there appears to be very less instances of class differences. It seems to be a society which survived on the basis of equality and provision of good facilities to its citizens.

Excavation Site at Harappa Depicting a Well and Sewage System

The Great Bath of Mohenjo-daro is one of the most famous sites in the Mohenjo-daro civilization. There are many wells found in the Harappan city too, thus proving that both had a sophisticated hygiene and sewage system.

Archaeologists and scientists are yet trying to decipher the language of the Indus valley. Many seals and artifacts excavated contain symbolic language, and efforts are still going on to decode them.

Though there are some differences in the sculptures, many artifacts have been found that are similar, such as the zebu bull, the unicorn, pottery, etc.

Both proved to be agricultural economies. There are evidences of a granary at the Harappan excavation site in Mound F. Archaeologists have found structures which look similar to the granary at Mohenjo-daro too.

Surveying and measurement instruments were found at the sites, that was probably used for measuring sections of the horizon and the tidal dock. Bricks used in construction proves as an evidence that the Indus Valley civilians were adept in the science of measurements. The sophisticated building structures indicate their expertise in architecture.

There are no evidences of any temples or idols of deities found at both the excavation sites. Swastika symbols were found on some seals.

Both the economies seemed to be rich and flourishing, with evidences of trade activities with other civilizations. It seems to be a civilization wherein there was economic equality, and it was a rich, flourishing economy. Pottery pieces have been found at both the excavation sites. It was an agricultural economy, with rice, wheat, etc., being the major trading products. Other than that, cotton was a major trade item. Thanks to abundant water supply from the river, the economy was rich.

Differences Between Mohenjo-daro and Harappa

► In 1826, Charles Mason made the first discovery of the Harappan city. It was first excavated by Sir Alexander Cunningham in 1872-73, and later on by many other British officers with pre-independence Indian officers.

► Mohenjo-daro is a city of mounds. In Sindhi, it means ‘Mound of the Dead’.

► Named after a modern village around the excavation site with a similar name.

► Located on the banks of the Indus River, in the Larkana district of Pakistan.

► This site extends from the portion of Punjab province in Pakistan. It is located to the southwest of Sahiwal, and is around 150 miles away from Lahore, and 250 miles from Karachi.

► Sculptures found: 2 statues of ‘The Dancing Girl’ and eleven other pieces that include sculptures of seated men, and an infamous sculpture of a man who has been referred to as ‘The Priest King’. However, there are no indications to prove that he is either a priest or a king. There are no inscriptions on these sculptures, though the dancing figurines indicate that they were inclined towards art.

► There are some stark differences in the artifacts found. For example, the red jasper stone and gray stone torso found at the Harappan site are quite different from the sculptures found at Mohenjo-daro.

Thanks to the efforts of many archaeologists, these ancient cities were discovered, and it proves that architecture and art was well advanced during ancient times. The reason for the decline of the civilizations in both the cities are yet to be known, though there are theories that they were either invaded by the Aryans, or the Indus river changed its course. Sadly, these excavation sites are facing a threat today, due to environmental hazards and inadequate restoration. This rich history still has many secrets, and also a language which is yet to be deciphered. While efforts of archaeologists continue, we marvel at this wonderful history which exhibited such sophisticated and modern amenities. With time, more and more interesting facts of this civilization will be revealed. 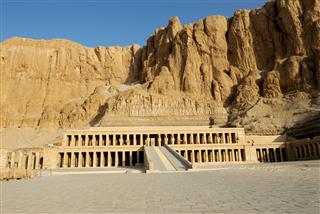 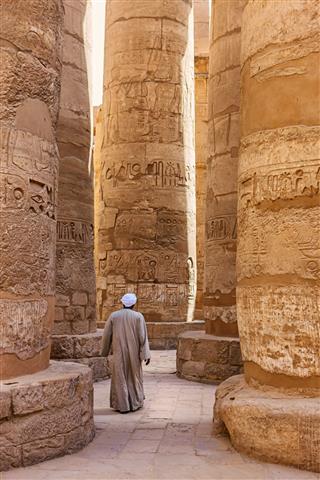 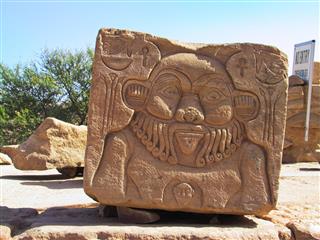 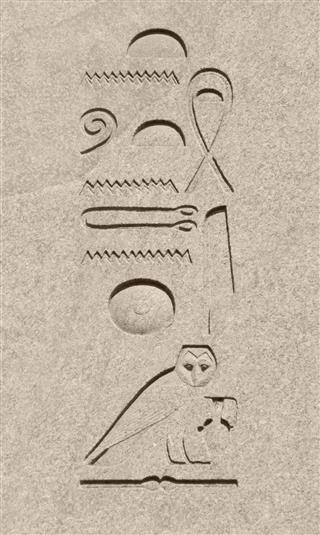