Fundamental Criticisms and Characteristics of Orientalism

Orientalism is a term used to define the representation of the eastern cultures and practices by the Western discourse. Read on to know more about the concept and the characteristics of Orientalism. 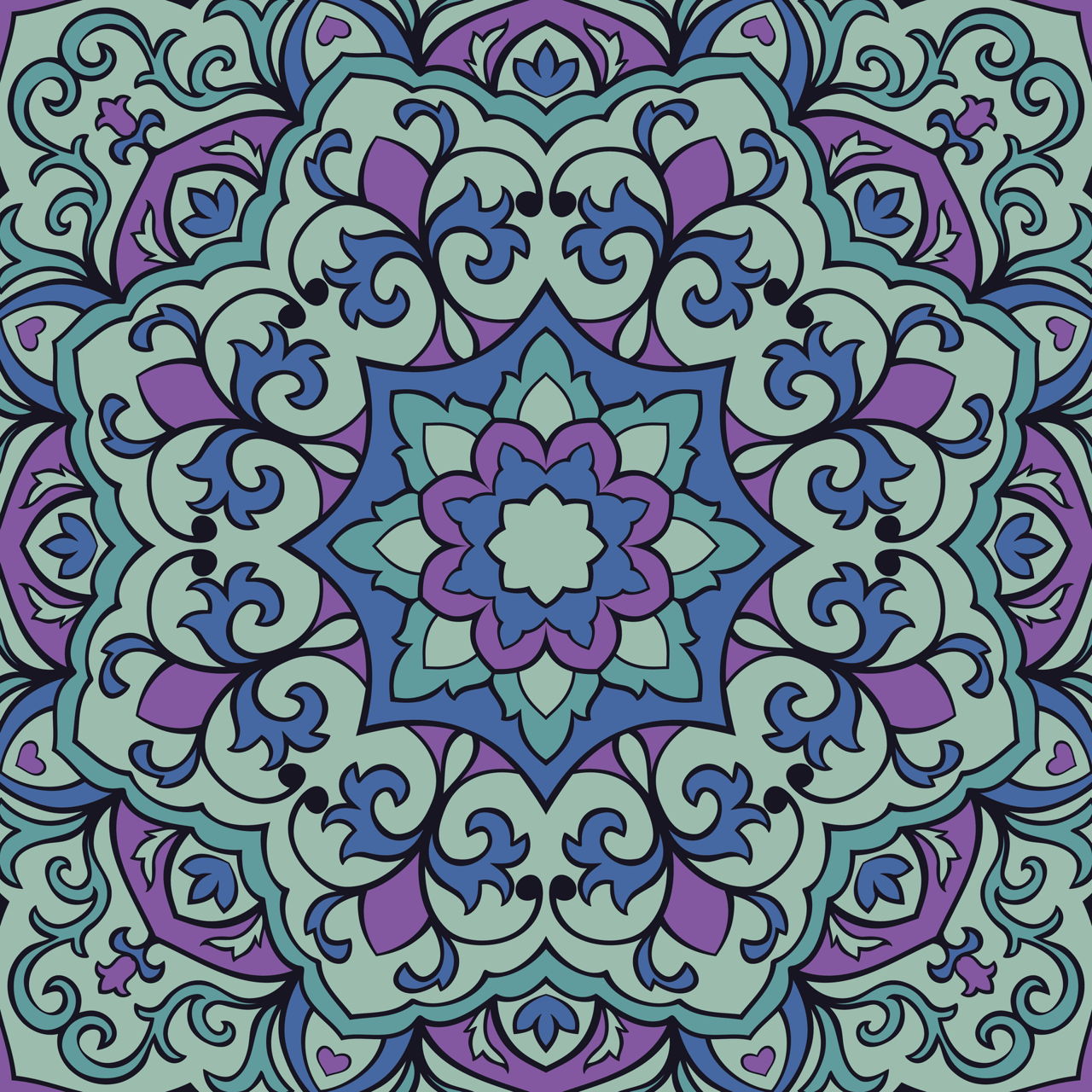 Orientalism is a term used to define the representation of the eastern cultures and practices by the Western discourse. Read on to know more about the concept and the characteristics of Orientalism.

Broadly defined, Orientalism is the representation of the Eastern world by the Western world usually in disparaging tones. These representations or depictions are present in the form of writings, figurative arts and designs.

One of the prominent scholars and the author of the popular book “Orientalism”, Edward Said, has put forth certain views on the subject. He refers to the myths and the ideas that were shaped in the post colonial era by the Western discourse and the orientalists. Placing a special emphasis on the depiction of the Orient put forth by the Franco-British empires of the 18th and 19th centuries, Said puts forth this concept in lucid terms when he says that, “The concept of the Orient is in essence a construct of these academic and literary discourses”.

Textual Construct of the Orient

One of the key Orientalism characteristics are the European textual representations of the colonial Orient. The texts include novels, travel books, letters, manuscripts, documents, and various other textual remnants of material cultural. These texts were based on the assumptions that Europeans had drawn about the Eastern culture.

In addition to the Western assumptions, there is a distinct absence of what the actual inhabitants had to say. Thus, these textual discourses allowed a retrospective view of the political, social and cultural relationships and situations that existed in the post-colonial era. Edward Said draws these concepts from the works of the social theorists, Michel Foucault who studied the formation of discursive texts as an institutionalized way of thinking that is manifested by language.

This is linked to the first characteristic of Orientalism wherein the term occident is used to define the Western culture. Said argues that there existed a negative inversion between the two concepts where the “Orient” is characterized as opposite of the “good western culture”. Thus, there is a formation of a myth wherein the prototypical “Orient” is viewed as eccentric, backward, sensual, and passive. Its progress in comparison with the Occidental culture was always inferior and conquerable.

Said defined the power relations between the two cultures as “the relation of the West and the Orient was a relationship of power and of complicated dominance”. According to him this relationship of power existed as political, intellectual, cultural and moral power. This power relation is said to be the fueling force behind the myths and suppositions surrounding the “Oriental” culture. Thus, the discourse was created and employed by the Western colonial power to dominate, restructure and control the Orient.

Critics of the concept of Orientalism have pointed out that most of Said’s work contains many factual and conceptual errors. The most common critique against the concept is that the study of the Middle Eastern cultures by the English and the French existed much before any colonial regime was in place. His assumptions regarding Foucault’s work was also criticized as the philosopher had never included capitalist and pre-capitalist authors in the same group. However, Said contradicted this by saying that “he used Foucault’s method as far as he deemed necessary to defend and organize his cultural assumptions”.

While some may call it as excessively westernized or relate it with a possible increase in the fundamentalist interpretation of Islam, the importance of notion and the characteristics Orientalism in this era of globalization, and corporate profit-mongering in developing countries cannot be ignored. In fact, this colonial concept still holds true and can be a valuable way of measuring the relations between the Eastern and the Western cultures in this century.