Have you ever wondered what people wore during the Vedic period in India? If you are curious, find some interesting Vedic period costumes mentioned in the article coming up for you. Take a look. 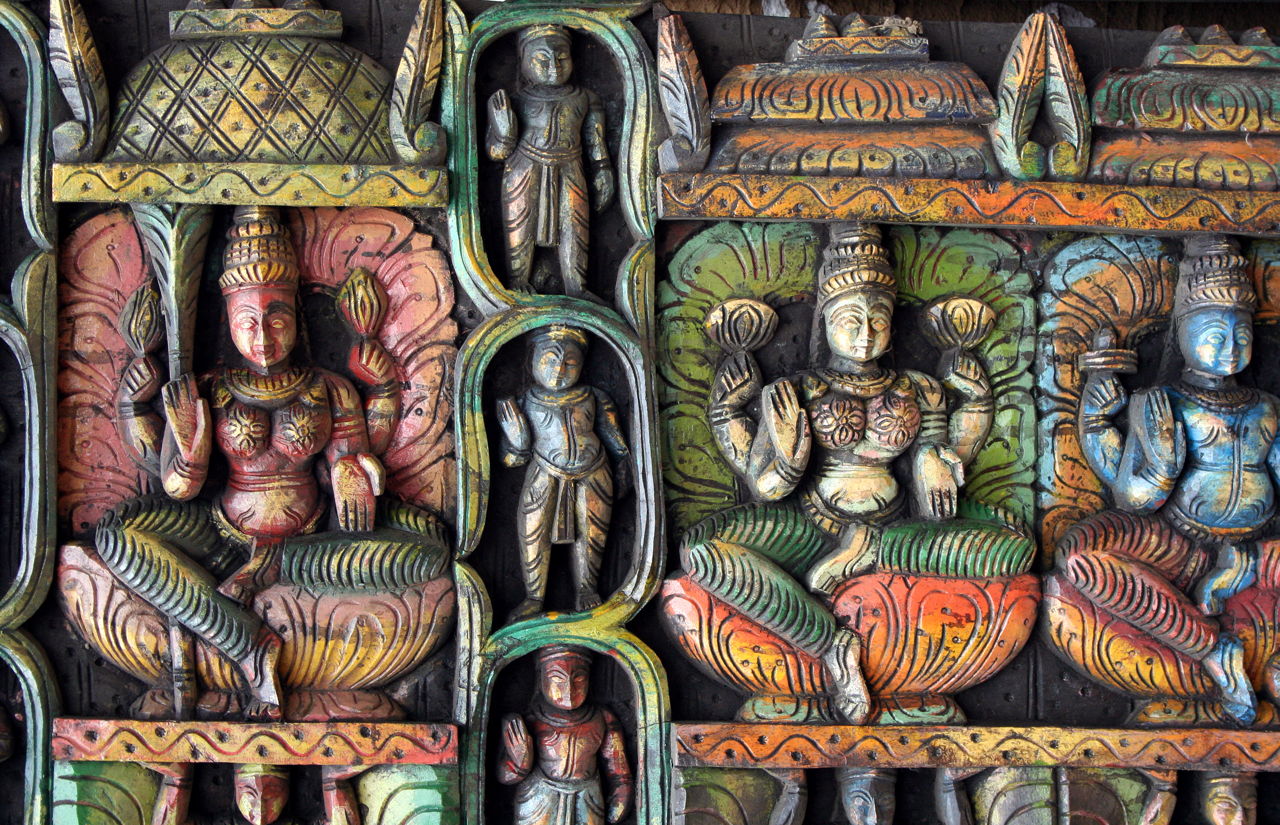 Have you ever wondered what people wore during the Vedic period in India? If you are curious, find some interesting Vedic period costumes mentioned in the article coming up for you. Take a look.

The history of the world is divided in various ages, which have their own significant cultures. These ages are further divided into BC and AD, the timelines before Christ’s birth and after His death. One such era that the world witnessed is the Vedic era, which was mostly related to the Indian region. The Vedic age or the Vedic period was the time duration between 1500 to 500 BC and is called so because it was during this period that the Vedas were being written. The Vedas are books or texts that are related to the religion followed by the Indo-Aryans, or Hindus.

Since, this age was known to be Vedic only in the Indian subcontinent, the earlier years of this age usually overlap with the Later Harappan period. The Vedic period is also divided into early and later years, for the purpose of studies. As the Indian man was developing in this age, one of the most significant inventions was weaving of cloth and making clothes.

Costumes During the Vedic Period

When the Aryans settled in the Indus valley, which was then known as the Sapta Sindhu (today’s Northern India, Pakistan and Afghanistan), there was no civilization. The Vedic period began when the Aryans started their civilization in these areas, flourished and later traveled across the world. In India, the Vedic period was also known to be a flourishing time for the Sanskrit literature and Indian culture. During this period, the Vedas were written in four strata which were distributed as: Rigveda, Yajurveda, Samaveda, and the Atharvaveda.

However, it was the period of Rigveda when the Vedic civilization took deep roots in the Indian valley. Throughout this era, people grew from domesticating cattle, to learning the art of farming, building weaponry, preparing medicines and stitching clothes. The clothes of this period are used as the “traditional attire” of India as it was this land where these costumes were designed and worn. Find out what interesting clothes the people of the Vedic period wore, from the paragraphs mentioned below.

As the Vedic people were in the initial stages of stitching clothes, the easiest piece of clothing for women was ‘the Sari’. It is a long stretch of cloth which is about six to nine yards, and is to be draped on a woman’s body in a specific manner. Even though the initial styles of draping the Sari were very basic, they were later altered on a regional basis. However, the most common manner of draping the sari was, wrapping one end of the cloth around the waist, and throwing the other end over the shoulder covering the bust area.

A blouse or a ‘Choli’ was later incorporated as a part of the sari, as an upper body garment with sleeves and a neck. A sari is known to be the most elegant woman’s clothing in the Indian culture. Another similar type of Vedic clothing is ‘the Dupatta’, which is the smaller version of the sari. It is only a few meters long and was usually used in the later Vedic period as a part of sophisticated garments such as, ‘Ghagra Choli’, where the Ghagra is a long skirt worn with a blouse and the Dupatta.

Men too draped pieces of long clothing around them during the Vedic period. The most initial attire of Vedic men were ‘Dhotis’, which are similar to a Dupatta but slightly longer. However, men draped the Dhoti around their waste and partitioned it with pleats. There were no upper garments required by men in this era, therefore, the Dhoti was the only piece of clothing they wore. Another similar garment worn by men was the ‘Lungi’, which was simply draped around the man’s waist and pleated in the center, but is not partitioned. However, when Vedic people learned to stitch, they made ‘the Kurta’ which is a loose shirt like upper body garment. Then, came the ‘Pajama’ which resembled a loose trouser. Men also wore head gears such as turbans, draped in various regional styles.

With these costumes from the early and later years, hope you have learned many new facts about the Indian culture and fashion. So, the next time you have to wear something Indian for a costume party, pick one of these colorful and brilliantly designed clothing. 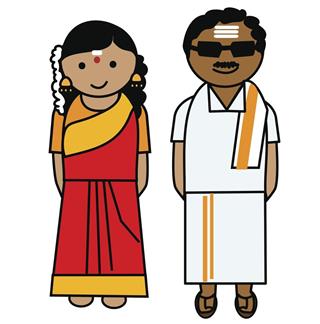 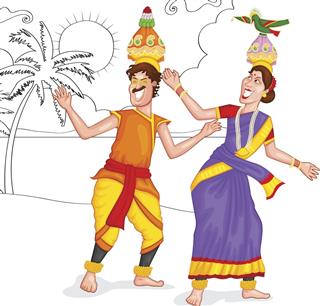