The Wild West of Myth and Reality

The American Wild West has been immortalized in song and story. But just how wild was the Wild West?

Home / Uncategorized / The Wild West of Myth and Reality 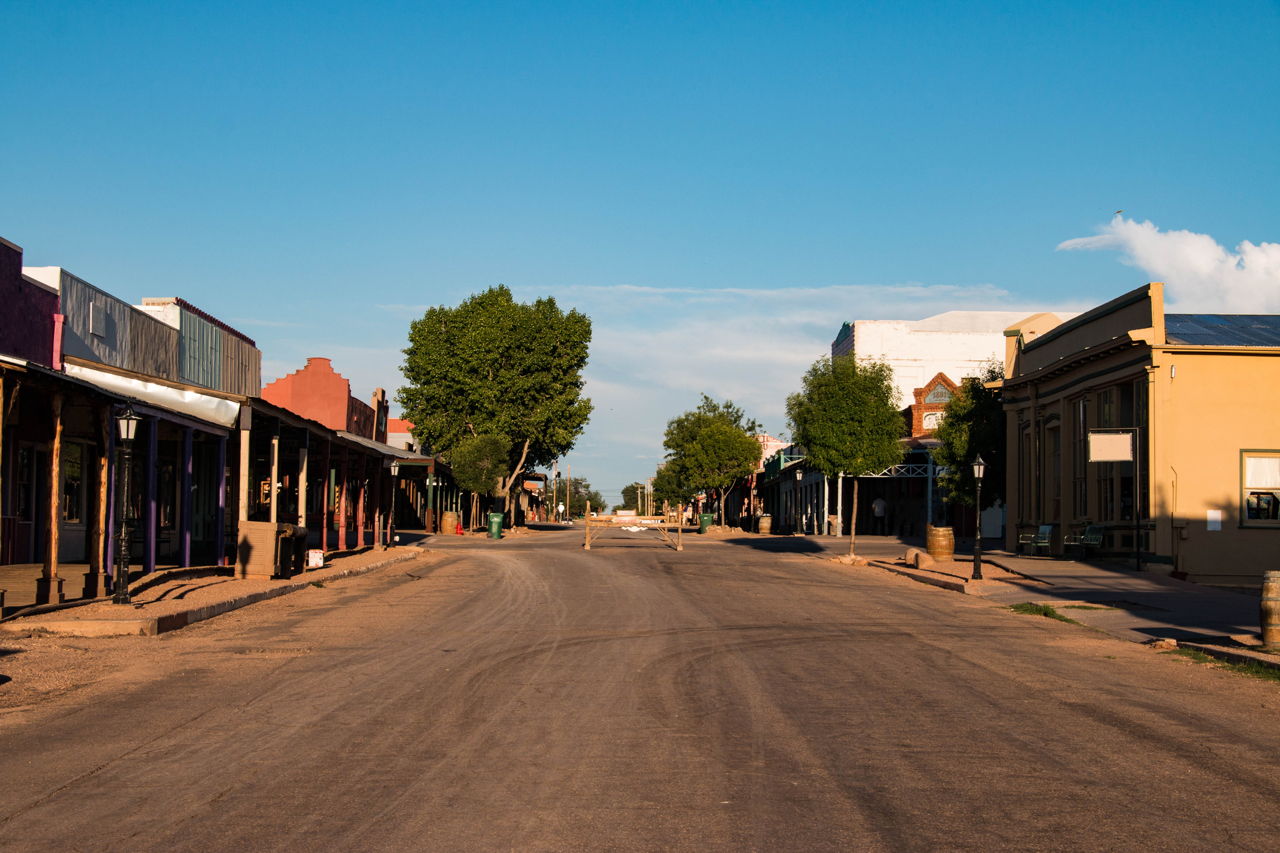 The American Wild West has been immortalized in song and story. But just how wild was the Wild West?

The Wild West – the very expression conjures up images of stagecoaches and bat-wing door saloons, and of men facing each other in a dusty, tumbleweed-strewn street, ready to draw their guns and shoot it out. But just how wild was the Wild West?

The European settlement of North America is unique in history. With the possible exception of England’s settlement of Australia, never before has there been such a large migration of people into such a large and sparsely populated area of land. What we think of as the Wild West is only the final stage of this centuries-long process. Various factors caused this westward expansion to speed up in the latter part of the 19th century, contributing to the West’s lawless reputation. As an example, the Californian gold rush of 1848-49 caused mining towns to spring up virtually overnight in previously unsettled areas. Most of the inhabitants of these towns were young men looking for adventure and the chance to get rich quick. When saloons, brothels, and gambling dens opened up, which they always did, problems inevitably arose. With no regular courts and officers of the law, these towns would often settle disputes through an informal miners’ court, with local miners serving as a jury. While this provided some measure of justice, it was often a matter of might makes right, with the powerful and popular breaking the law with impunity, and the weak and unpopular punished for crimes they didn’t commit. Eventually the federal and state governments caught up with this expansion, sending in judges, marshals, and sheriffs to provide a more equitable legal system.

The homestead act of 1862 also contributed to rapid settlement of western lands, and thus to conflict, specifically with the cattle barons that were already there. Cattlemen often claimed large areas of open range, using it for grazing and for driving their cattle to market. Although in most cases they had no legal claim to the land, some had used it in this way for years, often fighting off Indians and rustlers in order to do so. Along with their great wealth and power provided by the men working for them, they felt that having come first gave them the right to do whatever it took to drive the homesteaders out. This was especially true when homesteaders fenced off their land, limiting access to already scarce sources of water. The most famous of the conflicts that resulted is the Johnson County War, which ended only after the cavalry was sent in by order of the President.

The large cattle barons also fought among themselves for control of the open range and lucrative government supply contracts. The most infamous of these fights is the Lincoln County War of 1878, in which the outlaw Billy the Kid rose to fame. Of course, miners, homesteaders, and cattlemen alike also had to worry about the native tribes that they were displacing. These conflicts also led to violence.

In spite of these specific incidents of violence, the lawlessness of the Wild West has been blown out of proportion. Ironically, the myth of the lawless West began before the period was over. Dime novels written in the East in the latter part of the 19th century exaggerated, or simply made up, stories about the crimes and criminals of the West. Hollywood later perpetuated the myth, feeding the public’s desire for excitement and adventure with stories of gunfights in the street and stagecoach robberies. The true story of the Old West is boring by comparison. Because of the need to hunt for food or protect themselves from wild animals, many people did have guns. However, fans of Hollywood westerns may be surprised to learn that many western towns had strict gun ordinances, making it illegal to carry guns in town. People entering the town were required to surrender their firearms to the sheriff. In fact, a story that has come to epitomize the violence of the Wild West involved a conflict over such a law. When Virgil Earp, along with his brothers Morgan and Wyatt and their friend Doc Holliday, confronted five cowboys in the city of Tombstone over carrying firearms in town, violence erupted. This incident became known as the gunfight at the OK corral. Yet it’s interesting to note that even in this most famous gunfight of the violent West, only three people were killed. In any modern city today, such a minor incident would probably not even be front page news.

So, was there violence in the mountains, plains, and frontier towns of the old west? Absolutely. Yet, as with any wilderness, a man was just as likely, if not more likely, to die from thirst, starvation, drowning, freezing, snakebite, falling off a mountain, falling off his horse, being attacked by animals, or any one of a hundred other things. Most of the settlers moving west, whether they were farmers, cowboys, miners, or some other profession, were honest and hardworking. Just as today, outlaws existed, yet in most places and for most people, violent crime was not the daily norm that popular entertainment would have us believe. As unromantic as it may be, relatively few people in the Wild West were involved in the gunfights and stagecoach robberies immortalized in the movies. 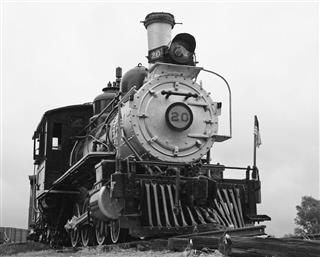 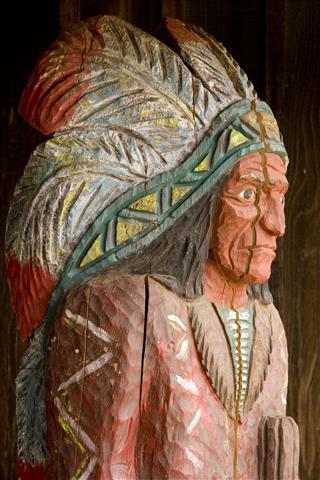