This Traditional African Clothing is As Colorful As Their Culture

Traditional African clothing is colorful, comfortable, and quite unique. In this Historyplex article, we will look through the traditional attire of the African people. 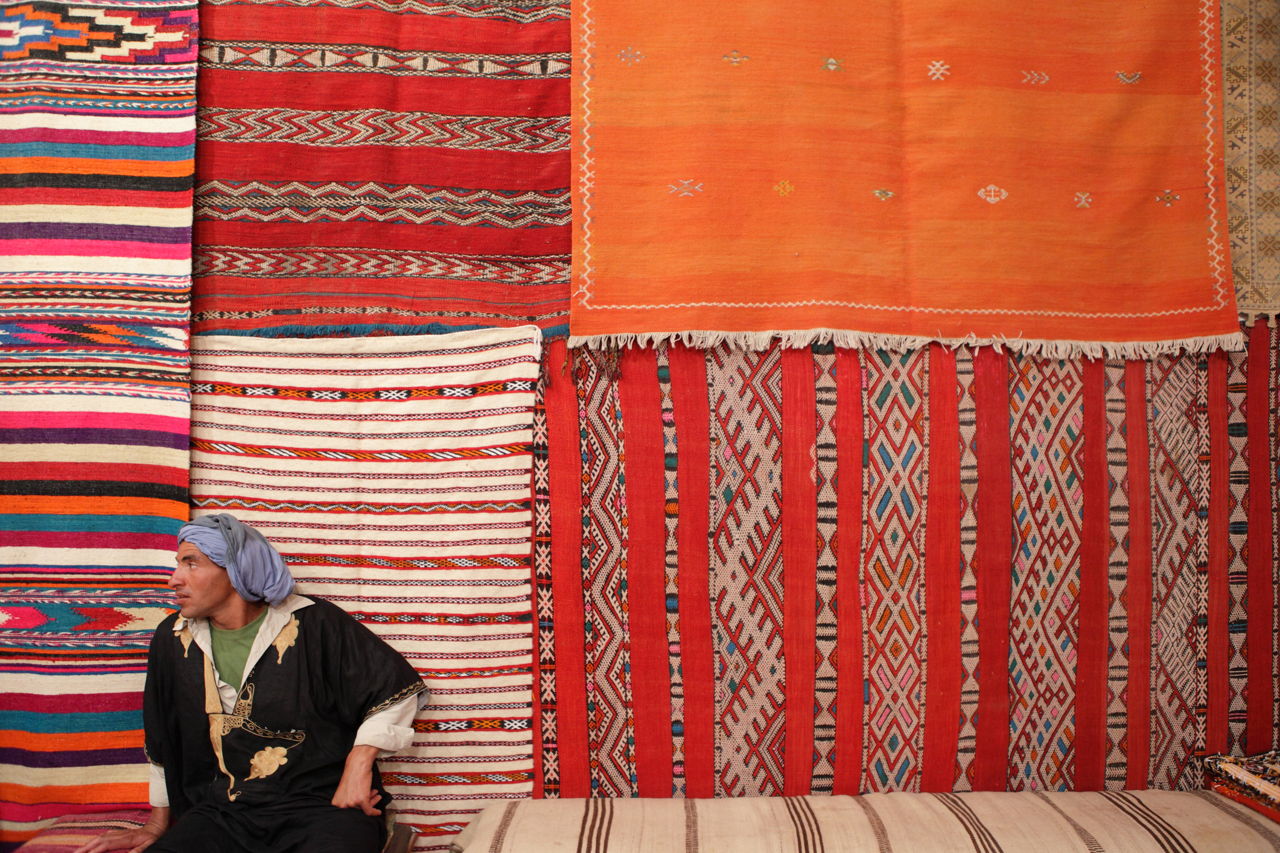 Traditional African clothing is colorful, comfortable, and quite unique. In this Historyplex article, we will look through the traditional attire of the African people.

Africa is a vast continent which houses thousands of different tribes. Each of these tribes has its own unique language, culture, faith, tradition, and way of life. Similarly, the way the people of these numerous tribes dress varies a great deal too. Which is why, when we talk of traditional African clothing, it could include a variety of clothing from dresses made of grass to intricately designed kaftans.

In the following sections of this Historyplex article, we will give you a general overview of the kind of traditional attire that is donned by both, men and women.

Of the varied styles that are sported by the African men, the traditional outfit consists of a large shirt known as “Danshiki” or “Dashiki”. This traditional shirt is very long, airy, and ends a few inches above the knees. Its sleeves are elbow length. There are a variety of patterns and designs on these shirts, especially near the base of the shirt and also around the neck. Danshikis are usually paired with traditional men’s pants, also known as “Sokoto”. Even today, Danshikis have not lost their charm and are worn by men with pants or jeans.

Another item of clothing that is included in the traditional men’s clothing is known as the “fila”. The fila is the traditional cap that is sported along with the rest of the outfit. Much like the scarf which is worn by the African women, fila is an accessory, without which, the traditional African men’s wear is considered incomplete.

Clothing for women mainly constitutes a variety of “Kaftans”, which come in different styles, prints, and colors. The free-flowing kaftan is the dressing style of the commoners, while a well-fitted kaftan is worn by the African royalty, queens, and women belonging to prominent families. The colors of the kaftans vary greatly, with women opting for anything from light earthy tones to vibrant, striking colors such as red and violet. The prints are usually very large and consist of traditional tribal designs and symbols.

Ancient Africans used a variety of tie and dye designs on their clothes as well. The indigo plant was mainly used for dyeing these traditional attires.

History tells us that the ‘kaftans’ that African women don to this day were an ancient African clothing that was used by men. These kaftans are also referred to as “Boubou”. It was only later that the kaftans became a female choice of clothing. African clothing for women was greatly influenced by the ancient Egyptian clothing. The Egyptian queen, Cleopatra was especially famous for wearing kaftans made from silk, which had a variety of prints, amulets, mirror work, and embroidery on them.

P.S. – The children are also dressed up in a similar manner to that of the men and women―girls wear kaftans, while boys wear danshikis and pants.

The Essentials of Traditional African Clothing

The Dashiki and Kaftan 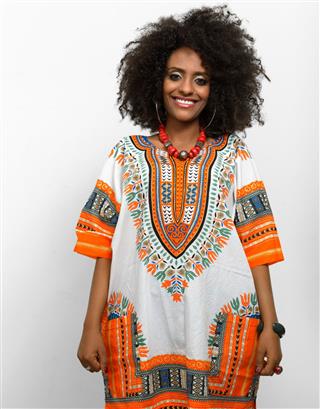 The way the people of a particular tribe or region in Africa dress, depends a great deal on the weather of that particular region. Although, culture and faith are equally important deciding factors. When it comes to fabrics, Africans prefer natural fibers which are durable as well. Egyptian cotton and silk are especially sought after fabrics. Africans prefer their clothes to be both, beautiful and comfortable at the same time.