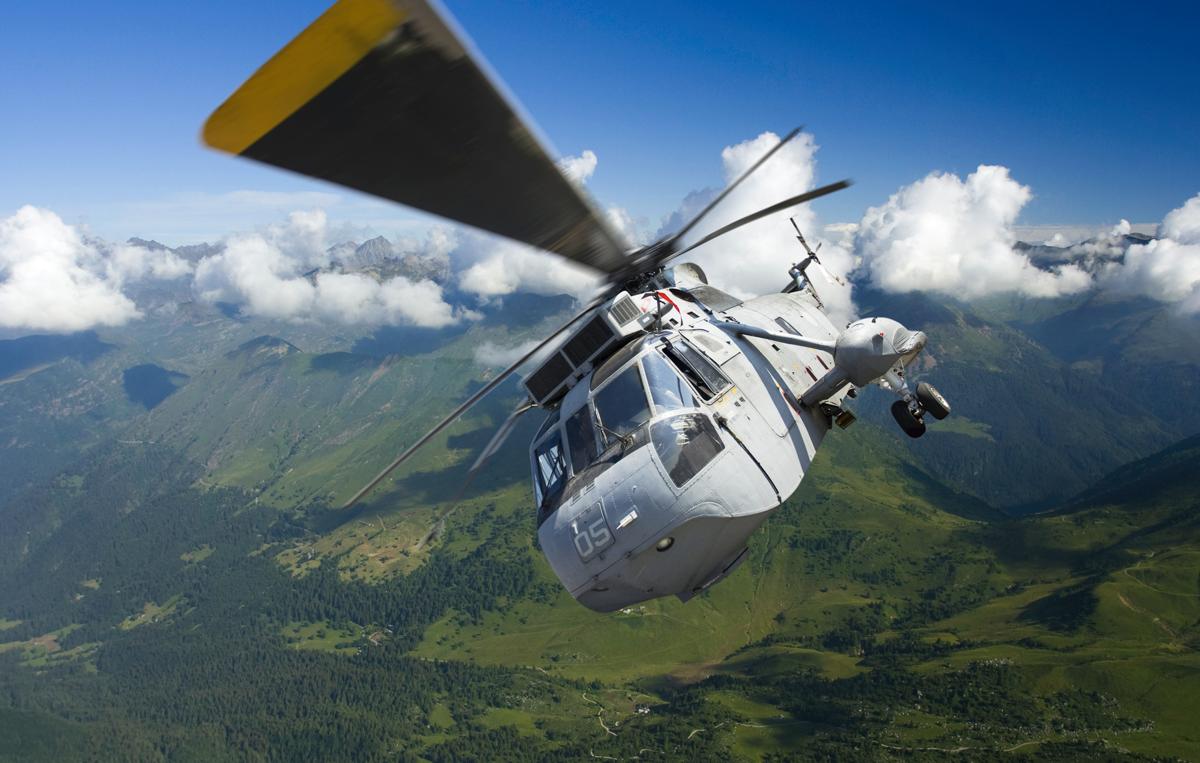 One of the most flexible and adaptable weapons system in the world is the helicopter. These mechanical beasts for flying are also known as choppers informally. They are found to be very handy during war as well as take up new roles during peace. There are different types of military helicopters that have different roles to play. We may often come across chopper names such as the SH-60B Seahawk Wood, Comanche RAH66, Chinook CH47, etc., but do you know under which type are they categorized? That is exactly what we are going to talk about in this article. I shall discuss, in short, about the military helicopter types that are an integral part of the army, navy as well as the air force.

Types and Roles of Military Helicopters

As the name suggests, attack helicopters are those that are used as attack aircraft. These choppers are also known as helicopter gunships as they are covered in heavy armament. These weapons include machine-guns, rockets, guided missiles as well as autocannons. They’re used to destroy enemy armor concentrations due to their anti-tank target capability as well as provide close air support to troops on the ground.

The different attack helicopters include:

Transport helicopters are those that help transporting troops or towed artillery, light vehicles, etc. These choppers are also referred to as cargo or utility helicopters. They are used to transport personnel or cargo in places where airplane landings and takeoffs are not available. As landing is difficult in most terrain, these choppers have specialized devices like rope lines, rescue hoists, etc. that help drop or pick-up personnel when the aircraft is hovering overhead.

Some of the transport helicopters in service include:

Some of the types of maritime helicopters are:

Helicopters were soon adopted for search and rescue missions as well as medical evacuation of personnel as well as civilians. These choppers are used to gain access to inhospitable or difficult terrain in order to seek and rescue in this case.

Some of these helicopters include:

Military helicopters made it very easy to maneuver and hold an aircraft in one location. Thus, helicopters were then modeled to help take up reconnaissance missions. These aircraft are now modernized and fitted with infrared cameras as well as low light level television for better observation. Observation helicopters can also be fitted with guns, anti-tank guided missiles, rocket pads as well as air-to-air missiles.

Some of the observation helicopters in use are:

Apart from these helicopters, there are Training helicopters as well that are used to train pilots. These aircraft are usually lightweight and are very basic in function. They include the Robinson R22/R44 used solely for training. These were just a few of the different types of military helicopters used by the armed forces. With advancement in war strategies and technology, helicopters will further evolve into mean, fighting birds of steel.