Types of US Military Aircraft 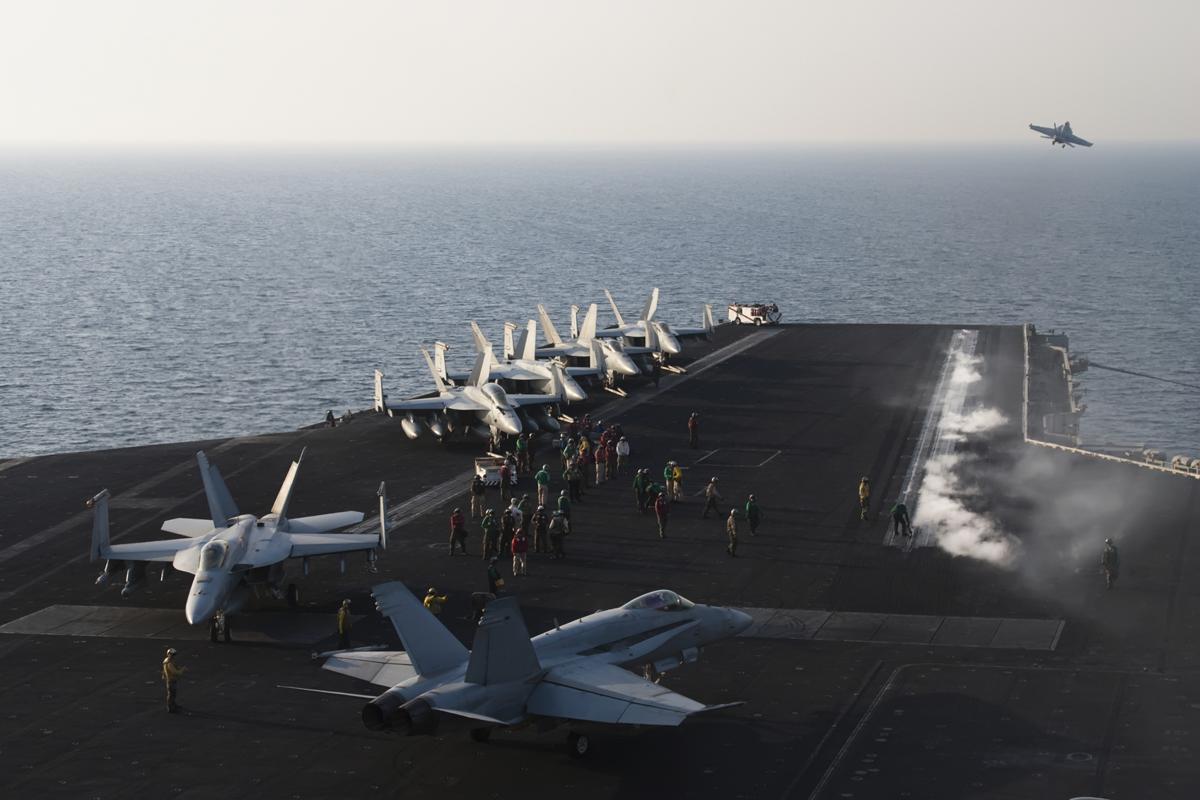 The United States Armed Forces (USAF) has always prided itself in its personnel and armaments and the recent events (the wars in Afghanistan, Pakistan, Syria and Libya) have showcased the military strength of the United States. As far as air power is concerned, the USAF has around 18,234 aircraft and 6,417 helicopters.

The US military engages a naming system and a particular designation to all the types of US military aircraft for identification purposes. Below is the list of its various types.

The images given above are in the Public Domain but are credited as works of the Federal Government.

The list of military aircraft is exhaustive but just having top-class military aircraft is not enough to have ‘superior global air power’. Like in any other field, new technology is regularly developed all over the world to improve air power and so, the existing military aircraft have to be either updated or replaced from time to time. For this reason, the Department of Defense (DOD) makes special provision for tactical aircraft investment from the total military budget.

“If we maintain our faith in God, love of freedom, and superior global air power, the future [of the US] looks good.”
~ General Curtis LeMay