A Thorough Understanding of Cultural Transmission With Examples

Our behavior, attitudes, thoughts, and actions represent the concept of our culture. How we acquire these traits is explained by the process of cultural transmission. Historyplex helps you understand it with the help of examples.

Home / Uncategorized / A Thorough Understanding of Cultural Transmission With Examples 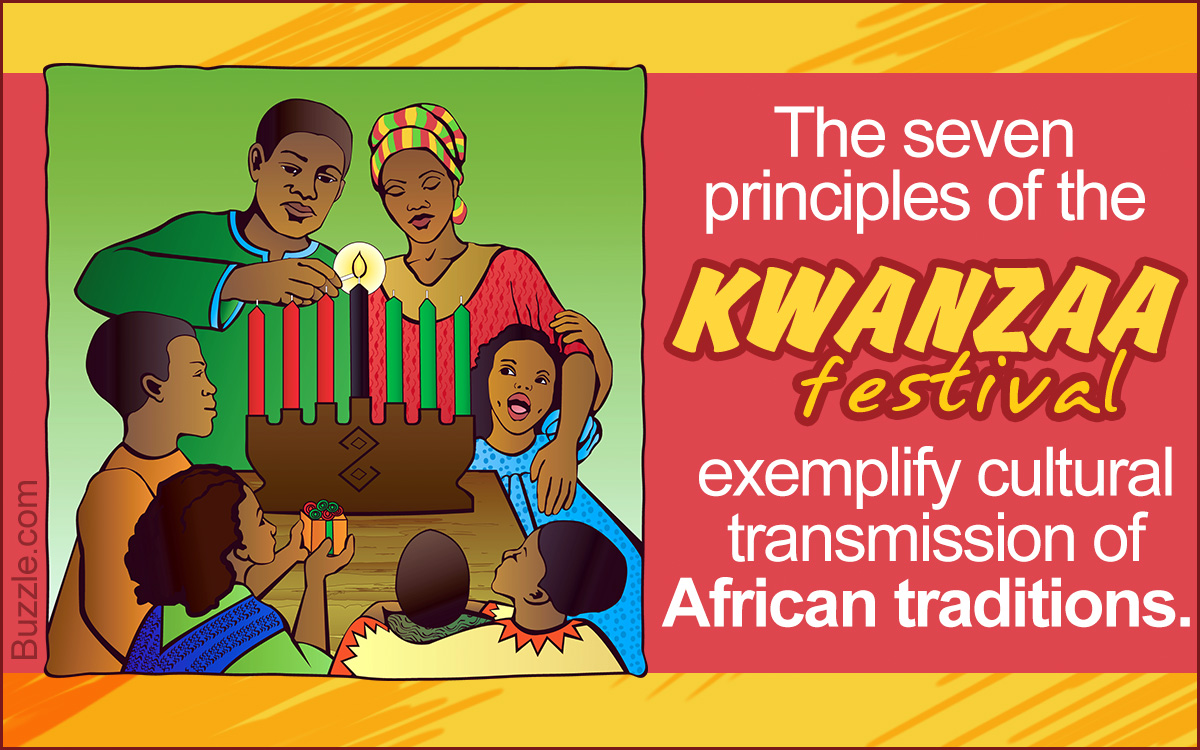 Our behavior, attitudes, thoughts, and actions represent the concept of our culture. How we acquire these traits is explained by the process of cultural transmission. Historyplex helps you understand it with the help of examples.

What is a Meme?
A cultural unit (an idea or value or pattern of behavior) that is passed from one person to another by non-genetic means (as by imitation). They are described as the cultural counterpart of genes. The term was coined by Richard Dawkins.

How do we learn our first language? Why does everyone know the Christmas carols? Who taught us good manners and bad manners? How we do know the meaning of the word family? We learn all of this, naturally, as we grow up. It is not a formal procedure or system of education that introduces us to where we belong. Norms, values, and beliefs about family, marriage, community, and other social institutions comes through upbringing.

A process through which beliefs, behavioral norms, preferences, traditions and such other aspects of culture are passed from one individual to another (or group) by way of teaching, imitation, or language. It is also known as cultural learning.

Personality traits visible through our attitude, beliefs, even personal preferences about religion, aesthetics, food, exemplify cultural transmission. It is a social medium that helps in conservation and propagation of a group’s cultural heritage. The methods of this transmission process are of great significance. It is an accumulated learning from observations and experiences, unlike biological or genetic characteristics inherited from our parents. The style of transmission is based on the relationship between adults and the young ones. The relations between the adults and children or the youth determine the style of transmission. Opinion formation is also impacted due to the beliefs of parents and the individual’s community.

1. Linguistics: Language is the primary feature distinguishing cultural transmission in humans and animals. Language does not come instinctively, as some sounds or calls produces by animals are instinctive. A child would not babble the word “dada” unless taught to do so.

Also, various dialects of a language explain the transfer of cultural ideas, associations, expressions, etc. Language is the foundation of all existing cultural scenarios, only with the help of words do we describe what culture is all about.

Accents, which are region specific, are a great example of how a language is built up as an interactive process. From ancient means of writing that used symbols and different scripts used across the world, to the very recent binary script in computers, it has been the most powerful medium to express any human activity.

2. Cuisine: Cooking is a science most of us learn at home. And how interesting it is to know that we all may have our own variations of the same recipe; say for example a chocolate-chip cookie. Most of our favorites are also known as ‘my Mom’s specialty’. This traditional way of cooking, or many traditional delicacies, have been exchanged across cultures. Not only the ways of cooking, but people developing taste for a special dish happens due to cultural transmission.

3. Religious Beliefs and Symbolism: Learning about specific tools or media used as religious symbols, like use of candles, incense sticks or a lamp while praying, or objects used as offering to God, is a cultural learning. Small things like the attire, posture, gesture while visiting a church, mosque, temple or any religious place, etc., are other examples. Students in some madrasas are informed about Islamic belief system, values, daily conduct, etc. Mythological stories are another source of cultural learning.

4. Rituals: Procedures established by a religion, or practices followed by people of a particular faith, include rituals during birth, marriage, death, or during such important occasions in life. Conducting a wedding ceremony in Christianity, Islam, or the Hindu religion has not undergone any phenomenal change for years. In Asia and specifically in India, the concept of gurus teaching the disciples about the spiritual practices, rituals, and ancient religion and philosophy exemplify cultural transmission.

5. Festivals: Kwanzaa is a way of honoring African traditions. The African-Americans establish a connect with the African cultural heritage that rest on the seven principles that include unity, faith, self-determination, purpose, and creativity. Festivals in India emphasize the human-environment bond, as every festival represents the human traditions associated with the change of seasons in the environment. Celebrating and thanking some personified universal power for a good harvest is also common across cultures. Festival of lights, celebrating a new year, worshiping nature, is common the world over and has been preserved as a tribal or community culture.

6. Art
Music: Every cultural group has some typical folklore, songs, or folk music. Recital of verses from the Koran, the Bible, or the Bhagwad Gita has a defined pattern, a traditional way of pronouncing it in a specific order and rhythm. This way of recital has been replicated, possibly also modified and transmitted further till date.

Dance: Folk dance or even classical dance performances seen today represent a dynamic process of cultural transmission as they have been consistently incorporating modifications due to historical influences.

Skills: Many artists who draw, paint, design structures, make handicrafts, sculpt, carve, make pottery have learned these skills from their parents or grandparents.

7. Social Behavior: Greeting a person and welcoming a guest is taught as basic mannerism to every child. There are various ways of greeting a person, like hugging, waving, a handshake, gesture of ‘namaste’ (joining both hands) in India, even patting on the back. The role of women in families, or in the society at large, is as also an effect of ideals and beliefs about gender roles being transferred from one generation to the other.

Communities also maintain beliefs about housing structure and settlement. The directions in which the doors and windows of the house should be facing, the interiors of different areas within the house also are designed according to the norms of a culture.

Change in ideas or modification in traditions or practices of a culture is reflected through the process of transmission. Each generation aids a certain shift or alteration to the existing cultural norms that are then passed on as an innovation. Conservation of heritage seems flawless through this subtle process of cultural transmission.