Was the Civil War Inevitable?

Many reasons tell us that the answer to the question, 'Was the Civil War inevitable?', is a yes. But could there be another side to that debate? Read on to find out... 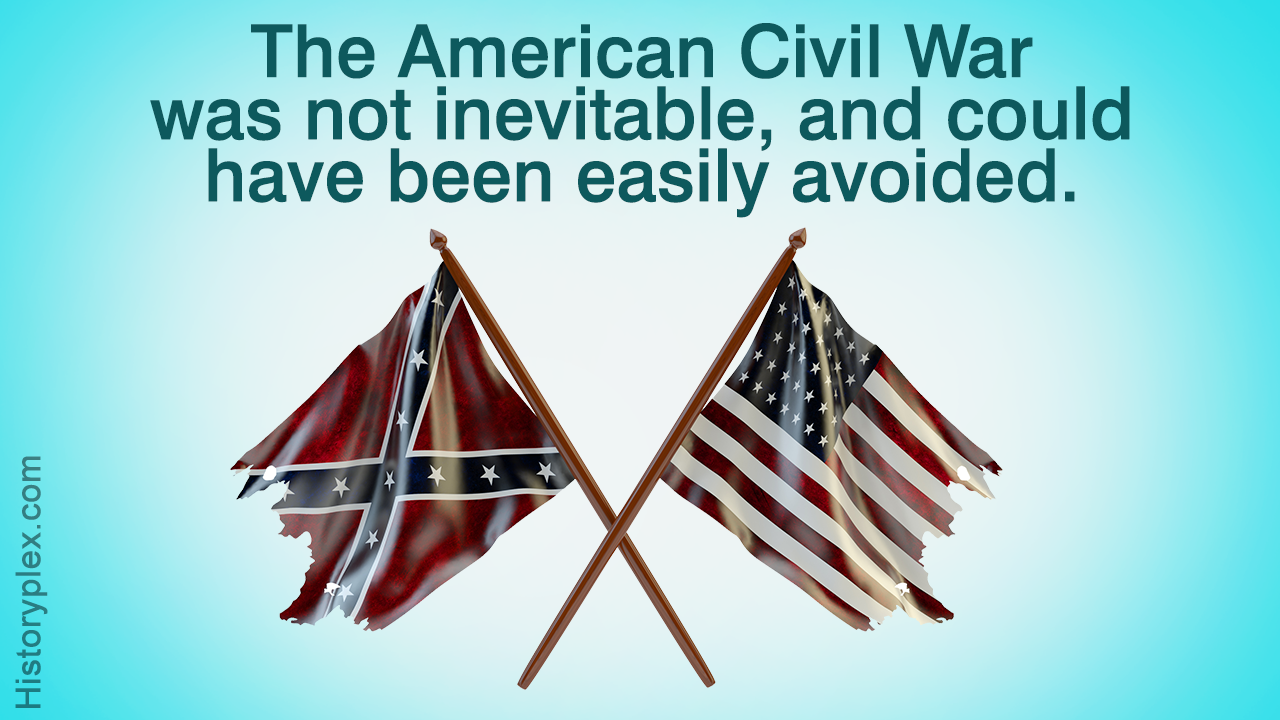 Many reasons tell us that the answer to the question, ‘Was the Civil War inevitable?’, is a yes. But could there be another side to that debate? Read on to find out… 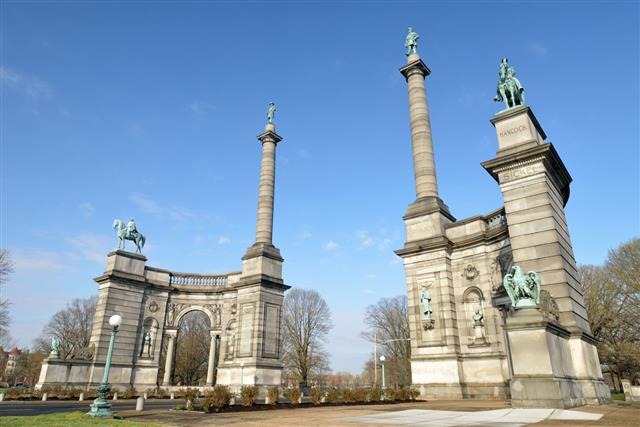 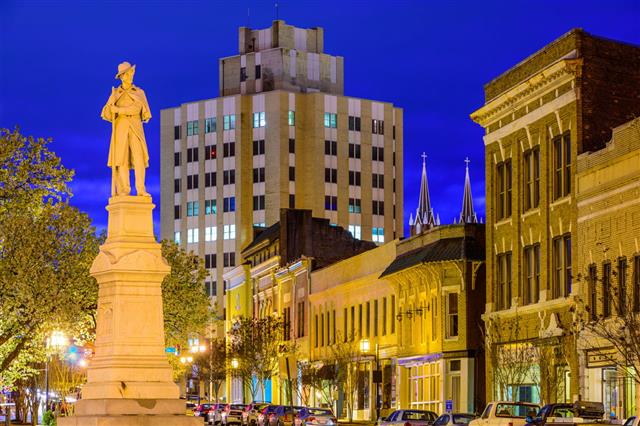 The American Civil War is one of the most prominent events in American history, and it changed many things not just in America alone, but in the world as well. Rapid thought tells us that yes, this was an inevitable event. But historical events are not that easy to decipher. There are numerous examples that show us that, prominent and important historical events do not occur due to one reason or due to some easily identifiable reasons. Instead, a confluence of a large number of unpredictable and seemingly, unrelated events lead to the specific outcomes, we have studied for many years.

The American Civil War was no different in this regard, and no one can say that they truly saw it coming. It is easy to speculate in retrospect and say that the war was unavoidable, but the truth is far more complicated than that. In reality, the American Civil War was not inevitable and it could have easily been avoided. But, once it crossed a certain threshold, there was no turning back.

The Civil War was fought in the years 1861-1865 over the issue of slavery. In simplistic terms the primary causes of Civil War were the differences in opinions about the issue of slavery, and politics about the same. Political agendas are rife in situations such as these, and history has shown us that wherever multiple factions of people have collided, politics has played a sneaky underhand role in some way or the other. Many people often wonder if the Civil War fought over slavery, and the answer is yes, but without the catalytic part that politics played, the Civil War may have never happened at all.

At first, slavery in the Southern states was a common and accepted practice, since individual states could make their own laws about such matters. However, the glitch came when the Southern states insisted that Southerners relocating to Northern states that had outlawed slavery must be allowed to carry their slaves as personal property. While allowing the practice of slavery in the South itself, the Federal leaders would not allow the ‘carryover’ of slaves into the North.

The sharp conflicting differences in opinions and views between states of the Northern and the Southern American region saw a firm embodiment of the typical polarized feud. The Northern states wanted slavery abolished, while the Southern states wanted to continue with it. Since American Independence was achieved, the habits, income generation methods and views of the Northern and Southern states started drifting apart. The Northern states became more industrialized and required less manual work and slowly began to view slaves as an unwanted burden. The issue of their human rights surfaced much later of course. The Southern states had a lot of plantations and farms, and required the manual use of these slaves to carry on their production. Hence, a conflict was unavoidable.

Another undying cause of the Civil War was the insistence by the Northerners for the strengthening of the Federal Government. Infrastructure is sorely required in areas where industry flourishes, and the Northerners knew this could only be achieved by a strong and powerful Federal Government. The Southerners, on the other hand, lived in self-sufficient states and had no use for a strong Federal Government. Their demands revolved around granting increased powers to the individual states. The question, therefore, has to take into consideration the damaging effects of all these factors. In theory, it seems like nothing could prevent the Civil War from occurring, but in reality a calm, authoritative central leadership could have helped avoid the whole situation altogether.

When Abraham Lincoln won the Presidential elections in 1860 and publicly announced his plans of abolishing slavery, it was widely protested against in the Southern states. As a result 11 Southern slave states set up their own Government known as the Confederate States of America. They publicly declared their secession from the United States and vehemently upheld the concept of slavery. The Union declared this action as illegal and this eventually led to the outbreak of the American Civil War.

There are plenty of ‘Was the Civil War inevitable’ essays that can be found across many sources and most of these claim that the war was in fact inevitable. This is true only to a certain extent as the emergence of the conflict had to happen sooner or later. But the spread of the revolution to such a large extent that it led to the death of about 600,000 American soldiers and an unknown amount of civilian casualties, is something that should have been curbed at an earlier stage. There were some bad elements involved in the entire process who somehow escalated the situation further and caused this widespread mayhem.

At the end of the day, if a student of history is asked this question, his most likely answer would be yes, the war was inevitable. But an in-depth look into the many factors that actually led to the outbreak of war, prompts one to instinctively think that war with fellow countrymen was never an inevitability. 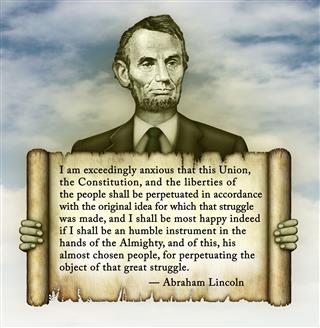 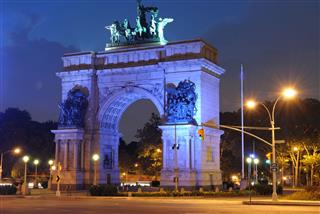 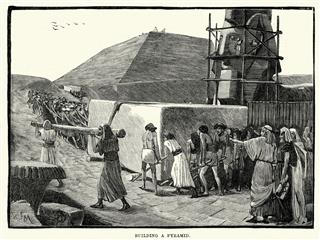