Why did Japan Attack Pearl Harbor? The Real Causes and Motives

The Japanese carried out a surprise attack on the Pearl Harbor on December 7, 1941. This unforgettable day is well-documented by American historians. The attack was motivated by the imperialistic aspirations of the Japanese in the Pacific region.

Home / Uncategorized / Why did Japan Attack Pearl Harbor? The Real Causes and Motives

The Japanese carried out a surprise attack on the Pearl Harbor on December 7, 1941. This unforgettable day is well-documented by American historians. The attack was motivated by the imperialistic aspirations of the Japanese in the Pacific region. 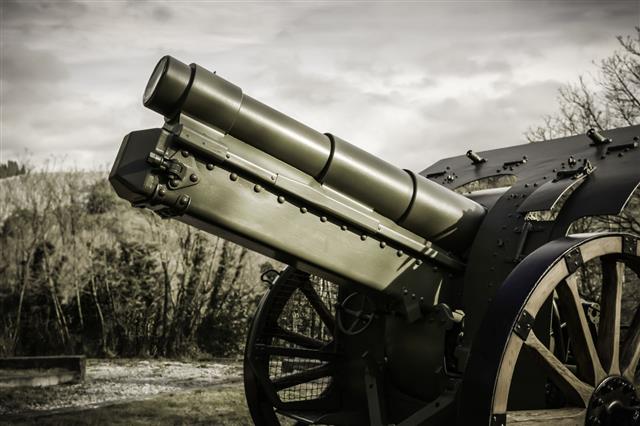 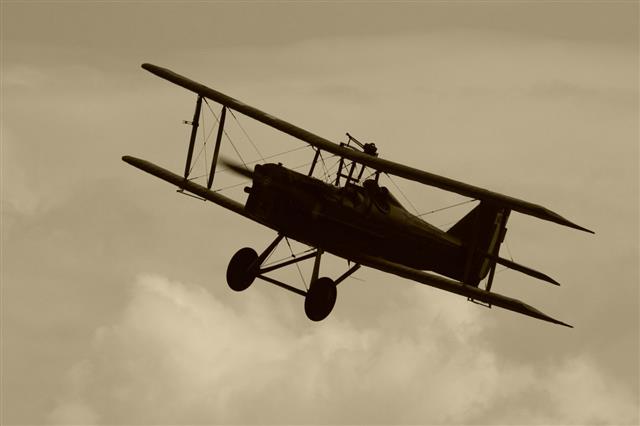 An event in World War II that ended with Franklin D. Roosevelt’s historic “a day that will live in infamy” line, the attack on Pearl Harbor was actually a preventive measure by the Japanese. 2,042 Americans were killed and another 1,247 wounded (apart from civilian casualties and injured) because of the massive surprise attack.

Reasons for the Attack

The two aerial attack waves of 353 aircraft, were launched from six Japanese aircraft carriers. Commander Mitsuo Fuchida led the air attack. The aim was to protect Imperial Japan’s advance into the Dutch East Indies and Malaya- for their natural resources such as rubber and oil, by neutralizing the U.S. Pacific Fleet. The Japanese were successful, but the effects were temporary. The following day, America declared war on Japan. This led to the official American entry in World War II.

The Japanese fleet had to sail over 4000 miles so that the aircraft carriers could launch their planes for Hawaii. Its planes arrived just before 8 AM on 7 December. Shortly, five of eight battleships at Pearl Harbor were sunk, with the rest damaged. The most significant casualty was the USS Arizona. Other ships and most Hawaii-based combat planes were also knocked out and 2388 Americans were dead. Critical fuel storage, shipyard, maintenance, and headquarters facilities were not hit.

The first wave of Japanese bombers was spotted on the radar. But it was mistaken for a fleet of U.S. B-17s, causing the initial confusion and a relatively slow response. As history has it, all the eight American battleships at Pearl Harbor were severely damaged, with four of them sunk. Six of them were repaired and used for the upcoming battle. Japanese losses failed to cause a dent in their numbers, with 64 killed and only one captured.

The attack also resulted in the founding of the Pearl Harbor Survivors Association, which includes the people that were present on that fateful day. They kept the memories of those killed that day alive. With “Eternal Vigilance is the Price of Safety” included in their motto, they worked to improve the military defense alert systems, asking for technology that can give a faster response any and all invasive surprise attacks on the home ground. 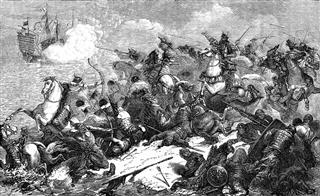 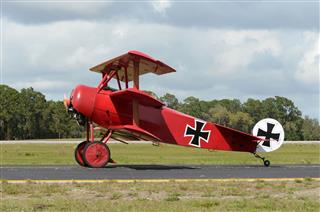 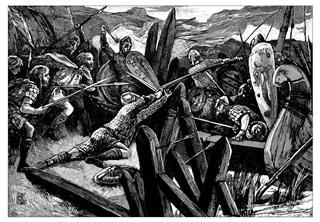 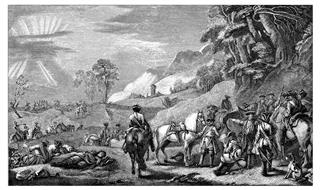