Strength... The word has a certain ring to it. The Japanese signs and symbols for strength is even more striking than the word. Let's take a look at some more about it...

Strength… The word has a certain ring to it. The Japanese signs and symbols for strength is even more striking than the word. Let’s take a look at some more about it… 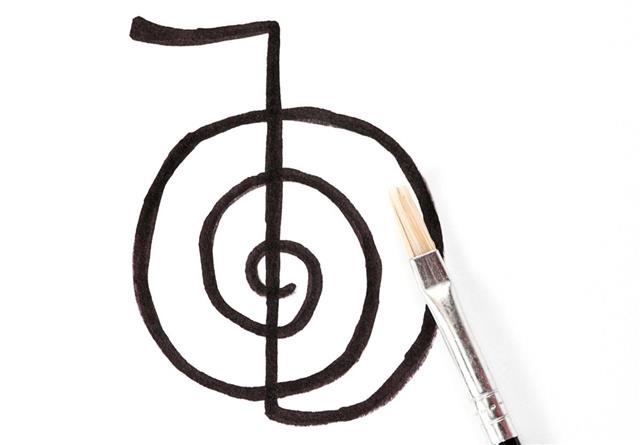 If there’s one thing that everybody strives for, it is power and strength. It’d shock me to hear people say no to that. There is hardly a person in the world who’d say having strength is not a good thing. Now, whether it is physical or emotional, it doesn’t matter, being strong is a great attribute to possess. The Japanese would most certainly agree, for it has always been one of the largest and most important parts of the Japanese culture. Truth be told, I think it is the most important thing for most people today, because without strength, there is no survival.

As a matter of fact, the Celtic warriors, who were perhaps the greatest warriors ever, were almost like a defining force of the word, and if anything, it definitely shows in the various interpretations of the Celtic symbols for strength. What’s also turning into a major trend these days is the love for getting inked with all such symbols. Symbols such as peace, love, hope, life, and strength, are just a few of the extremely common examples. For now, how about looking at the Japanese signs and symbol for strength…

When it comes to oriental script, the Kanji script is perhaps one of the most popularly known. It is possible that one of the main reasons for that is the increasing popularity of tattoos in that script. On taking a close look, most people would notice that they are more familiar with what this script looks like, because knowingly or unknowingly, we’ve all seen people with Kanji tattoos. Who knows, we’ve probably even seen the Japanese kanji symbols for strength, and maybe we’ve never even realized.

The interesting part about the various oriental scripts is that a single word could have so many connotations, and that the symbol for each of them also looks distinctly different. Take into consideration spiritual strength… We all know that strength need not always be physical, spiritual strength is often just as important, or perhaps, more important than physical too. The Japanese definitely pay heed to this form a lot. A symbol that could be spoken of as synonymous to discipline, and mastery over one’s soul. There are roughly fourteen symbols to express strength in Japanese, so, check out what some of the other well-known Japanese symbols for strength are…

Meaning: This symbol mostly denotes strength in the context of willpower, excellent disposition, great wisdom, and even energy. It also signifies excellent talent, and working with a lively energy.

These words may not qualify as a symbol for some, but in effect, they all express the idea of strength, and they have a specific symbol that indicates it. Either way, the next time you are looking to express strength in Japanese, you know what to turn to… 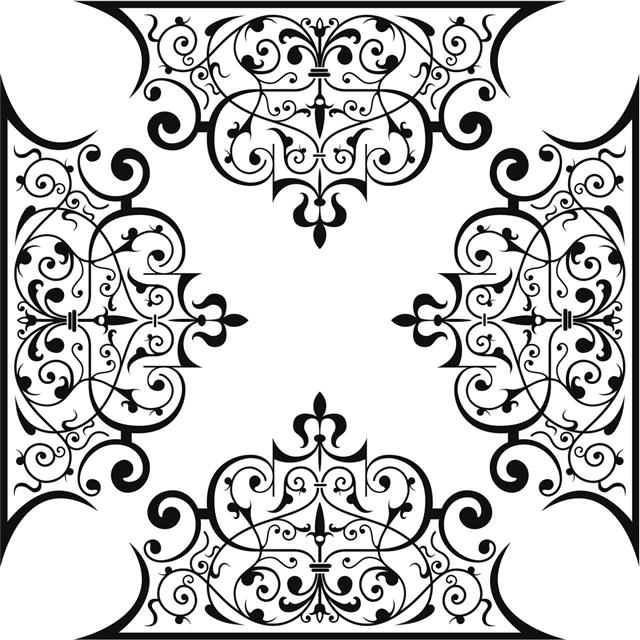